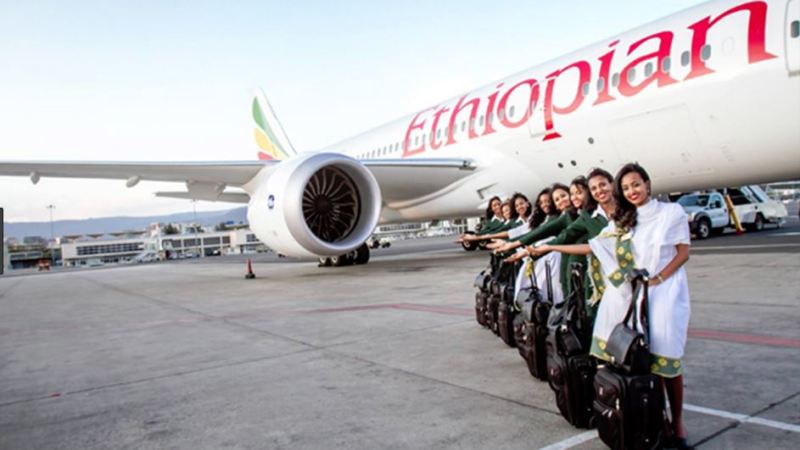 After enjoying a very successful financial year in which it carried its 10 millionth passenger, Ethiopian Airlines claims it is in the lead to take that role.

“We are among a small group with an interest in establishing a national carrier (in Nigeria)… we do not know the results (of the tender), though we are frontrunners,” Chief Executive Tewolde Gebremariam told a news conference in Ethiopia’s capital.

The decision to make Nigeria Air a public-private partnership, 15 years after the last national carrier ceased operations, allayed fears in the country over the government’s ability to sustain an airline because of the country’s patchy history with previous national carriers.
“The (Nigerian) government will not be involved in running it or deciding who runs it,” Sirika had said at a press conference unveiling the new airline in July.

Nigerian Minister of State for Aviation, Hadi Sirika unveils the name and logo of Nigeria’s new national airline at the Farnborough International Air Show in London on July 18, 2018.

Nigeria’s federal government has experienced many difficulties in its efforts to create a new national carrier since Nigerian Airways ceased operations in 2003.

In the past, investors such as British billionaire, Sir Richard Branson and Nigerian entrepreneur, Jimoh Ibrahim withdrew their involvement in previous carriers, citing mismanagement and corruption.

Ethiopia’s government has also announced plans to buy a 20 percent stake in Eritrea Airlines as part of the restoration of peace between the two neighbors.

Its foray into the Nigerian space will not be its first.

According to Tewolde, Ethiopian Airlines already has maintenance contracts with two Nigeria-based carriers, Arik Air and Medview Airline.
The airline is looking to make the Ethiopian capital a transport hub, connecting other African countries without long-haul capacity with continents around the world.

“It’s trying to feed traffic from other African countries through Addis to then give them the connectivity to travel on to other continents, US, Europe and Asia in particular,” Clark said.

In 2015, Africa accounted for only 3% of air passenger traffic, according to the International Civil Aviation Organization. The growth of African airlines worldwide will seek to expand the number of travelers. 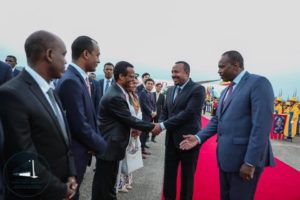 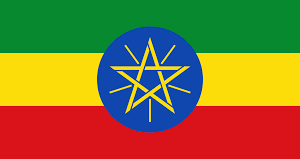 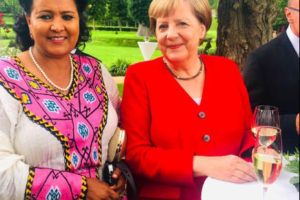 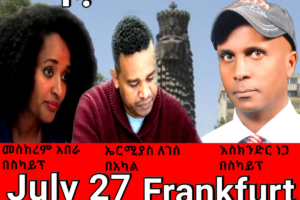