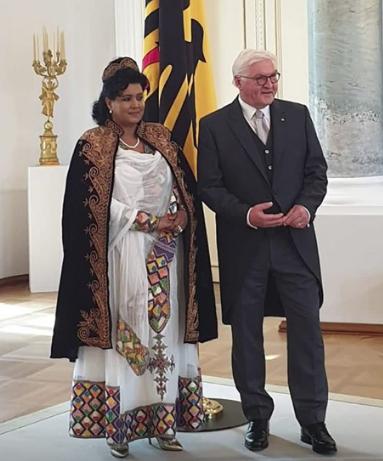 The Ministry of Foreign Affairs of Ethiopia 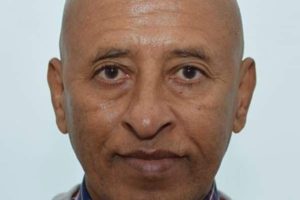 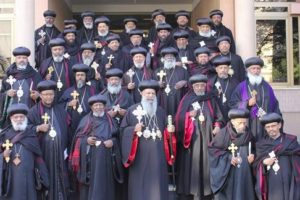 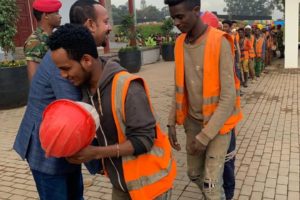 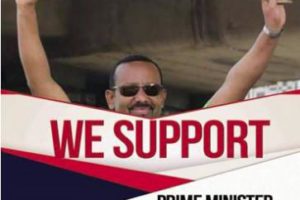